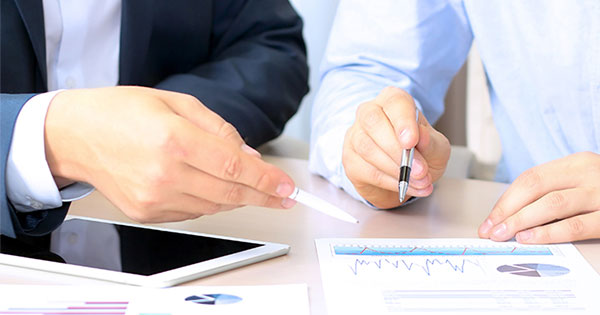 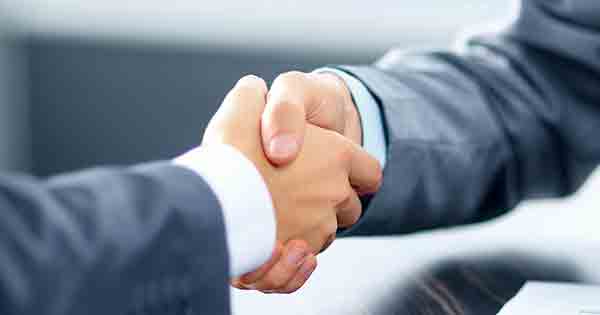 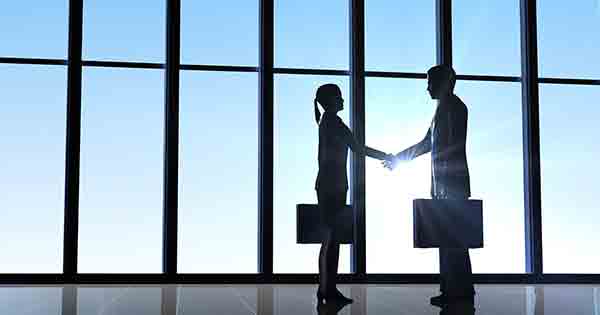 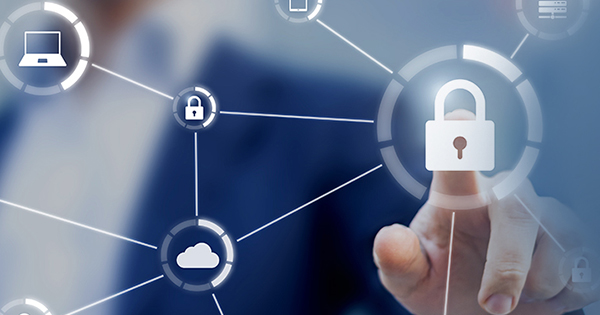 We have been established for over 30 years and in that time have developed high expertise and experience in providing the best services to both with corporate and government-related clients. With high caliber and highly experienced professionals, we are specialized in many industries such as oil & gas, power, telecommunications, banking, transportation, health care, media and entertainment, and manufacturing.

Our recent landmark equity offering transactions are the highly successful IPO of Toyo-Thai Corporation Plc. (TTCL), which is the first company to be successfully listed on the SET in 2009 during challenging capital market situations, the IPO of and Stars Microelectronics (Thailand) Plc. (SMT) in 2009, which we advised to apply to be the first company to receive the new tax privilege scheme jointly developed by the SET and the Board of Investments of Thailand, and the IPO of Gunkul Engineering Plc. (GUNKUL) in 2010 in which we successfully placed to price in its future growth prospect, as well as the IPO of VGI Global Media Plc. (VGI) in 2012 which we advised the new revenue sharing scheme resulted the successful of the higher than expected of market capitalization.

As the leader in mergers and acquisition, we have leaded many successful mergers and acquisition transactions, amongst the publicly disclosed are the Bt 148 billion amalgamation of Rayong Refinery Plc. (RRC) and The Aromatics (Thailand) Plc. (ATC) to form PTT Aromatics and Refining Plc. (PTTAR), and the joint business collaboration and 24% acquisition of Ocean Life Insurance Plc. by Dai-ichi Mutual Life Insurance Company, one of the largest life insurance company in Japan. Affirming our position as the leading Investment Banking team, we have received the greatest honor of being trusted by the Financial Institutions Development Fund to act as the financial advisor for the divestment of 47.6% stake in Siam City Bank Plc. (SCIB). This historic deal was successfully completed in 2010 with the value of approximately Bt 32.7 billion, which became one of the largest cash dispositions of commercial bank in Thailand. Moreover, in 2011 we acted as the financial advisor to MFEC Plc. In the highly complex merger of 3 group of IT companies.

Our Financial Advisor can help you make decisions that make the most of your financial resources.